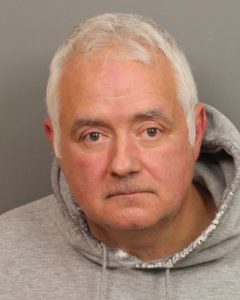 On Friday, February 21, 2020 at 11:55am a Jefferson County Sheriff’s Deputy observed another Jefferson County patrol unit driving erratically on Highway 79. The Deputy attempted to perform a stop on the unit to see if the driver of the other unit was in distress. The unit failed to stop until it reached the driver’s residence. Once stopped, Deputy Robert Latta, who was off-duty at the time, was found to be under the influence of alcohol. Latta was taken into custody and charged with Reckless Driving and DUI.

Robert Latta has been placed on administrative leave pending a formal investigation.