Drug trafficking is a global illicit trade involving the cultivation, manufacture, distribution and sale of substances which are subject to drug prohibition laws. UNODC is continuously monitoring and researching global illicit drug markets in order to gain a more comprehensive understanding of their dynamics. 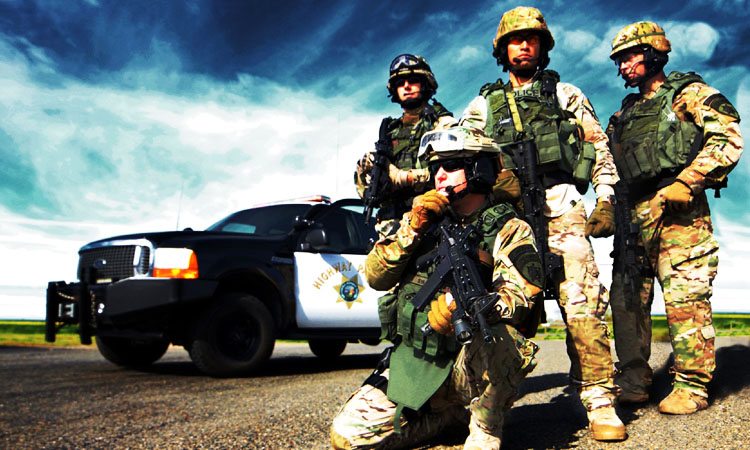 At current levels, world heroin consumption (340 tons) and seizures represent an annual flow of 430-450 tons of heroin into the global heroin market. Of that total, opium from Myanmar and the Lao People’s Democratic Republic yields some 50 tons, while the rest, some 380 tons of heroin and morphine, is produced exclusively from Afghan opium. While approximately 5 tons are consumed and seized in Afghanistan, the remaining bulk of 375 tons is trafficked worldwide via routes flowing into and through the countries neighbouring Afghanistan.