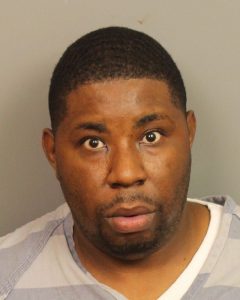 On Friday June 28, 2019 at approximately 8:10pm 36 year old Earnest True Smith appeared to have suffered a seizure while he was in the cell block day space. Smith later died at a local hospital. Smith was in jail for Failure to Appear for Unlawful Distribution of a Controlled Substance.  As a part of the death investigation an autopsy was done on Smith’s body. The preliminary autopsy report shows no signs of foul play in Smith’s death. A ruptured plastic bag containing an unknown substance (believed to be illicit drugs) was found in Smith’s stomach during the examination. There is a high probability that the contents of the bag were absorbed into Smith’s system. The other preliminary findings were consistent with seizure deaths and drug toxicity.