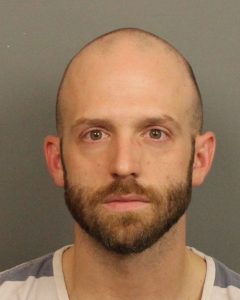 On Sunday August 7, 2022 Jefferson County Sheriff’s Investigators were alerted to a plot to bring contraband into the Jefferson County Jail.  Investigators were able to find validity in the report and supporting evidence that the report was true.  At approximately 1:45pm Attorney Harrison Jones came to the jail and requested to visit his client.  Mr. Jones was allowed in and was questioned by Sheriff’s Investigators and found to be in possession of 8.9 grams of heroin.  Jones was booked into the jail and charged with Trafficking Heroin with a $100,000.00 bond and Promoting Prison Contraband with a $15,000.00 bond.  Jones made bond and was released at 7:22pm. 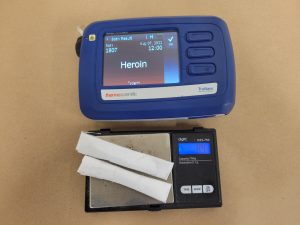