The Birmingham Area Crime Stoppers unit was formed in January 1981. It was started by Doug McBee, former Sergeant with Birmingham Police Department. We regularly exchange information within all the city, county, state, and federal agencies in the 32 municipalities in Jefferson County. Crime Stoppers is the only place that, the media and the public are joined in a cooperative effort to fight crime. The police provide the investigative effort, the public provides information. They are the eyes and ears of the police. Without any one of these three parts, Crime stoppers would not work. The citizen participation can be best explained by the 12,743 calls that we have received to date.

It should be made very clear to each segment of the public (private and business) that all donations made to the Chamber of Commerce (or any other civic group sponsoring the Crime Stoppers Program) which qualify under IRS regulations.  The donations are tax-deductible under 501© of tax code.

The commander of this unit is Sergeant John Pennington. 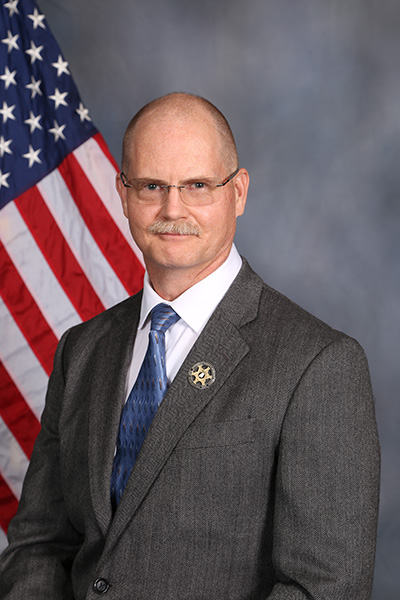