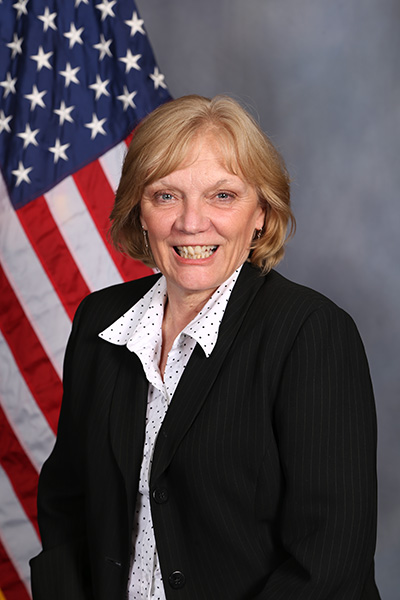 The Jefferson County Sheriff’s Reserve Deputies provide hundreds of hours of voluntary service to the citizens of Jefferson County. Reserve deputies offer security at major public events, provide patrol coverage during the weekends, and during times of high activity. They are also responsible for transporting prisoners.

The Reserve deputies program began in 1981. They train at the Jefferson County Sheriff’s Office Academy in Fultondale, AL. The first class of the Sheriff’s reserves started at the University of Alabama Police Academy. The training includes Hazardous Waste simulations and computer terminal operations. The Reserves are certified in computer operations at the Alabama Justice Information Center. They must also requalify to use their weapons annually by training at the Sheriff’s Office Training Academy. 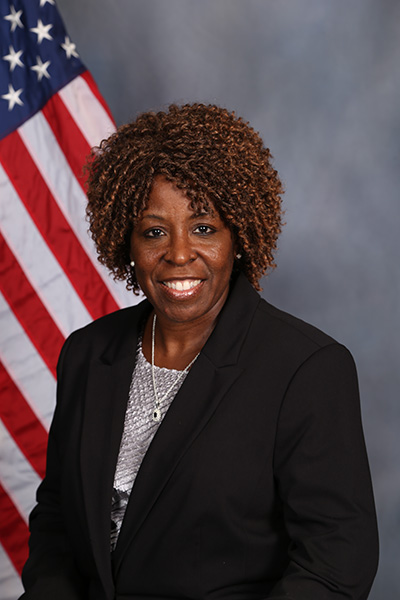