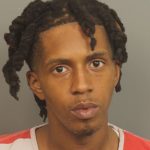 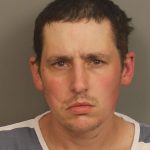 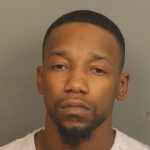 On Tuesday, April 20, 2021, Jefferson County Vice and Narcotics detectives executed a search warrant in the 500 block of 14th Street Southwest in Birmingham after an extensive investigation into possible drug activity.  During the search detectives located 292 grams of methamphetamines, 256 grams of cocaine, 20 grams of heroin, 6.57 grams of marijuana, 3 firearms, miscellaneous drug paraphernalia and over $4800 in currency.

The Jefferson County Sheriff’s Office invites its citizens to let us know if you see illegal drug activity.  We want these harmful substances off of our streets and out of the hands of our young people.  You can call our non-emergency number at 205-325-1450 to report illegal activity.