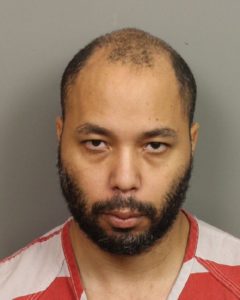 Jefferson County Sheriff’s Detectives have charged 42 year old Khriston Leon Smith with 3 counts of Sexual Abuse of a Child Less than 12 Years Old.  Smith was arrested on August 27, 2019.  An investigation began earlier this month after the victims disclosed what had occurred to trusted adults.  Sheriff’s Detectives found evidence indicating that there were 3 victims of this crime.  The offenses occurred over a 2 year period of time in the eastern Jefferson County area.  Khriston Leon Smith is being held on bonds totaling $300,000.00.