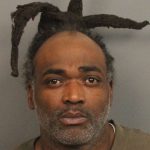 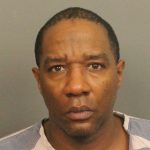 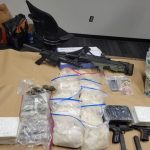 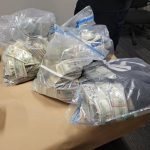 On Friday, January 6, 2023, the Jefferson County Sheriff’s Office’s Vice and Narcotics Division implemented search warrants in a 10-month long drug investigation.  During the execution of these warrants, a significant amount of drugs, guns and cash were seized.  Investigators secured 5 guns, 19.5 lbs. of Cocaine, 5.74 lbs. of Heroin, 22 lbs. of Methamphetamine, 30 oz. of Marijuana, 150 grams of a Fentanyl/Heroin mixture and over $151,000.00 in cash.