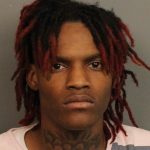 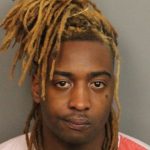 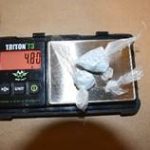 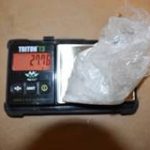 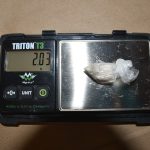 On the evening of January 11, 2022, detectives with the Jefferson County Sheriff’s Narcotics division were conducting an operation at a gas station in the 3800 block of East Lake Boulevard.  During the operation, detectives observed what appeared to be drug transactions conducted in the parking lot of the business.  Deputies attempted to block the suspect’s vehicle to attempt him from leaving.  The suspect began to ram vehicles with his automobile in an attempt to flee.  During his attempt to escape, the driver ran over the foot of a deputy sheriff, struck two patrol units and a citizen’s automobile with his vehicle.