Two In Custody After Vehicle Pursuit 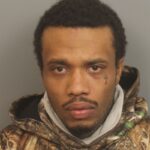 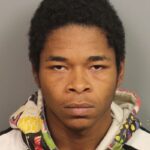 Around 12:30 PM on Friday, January 8, 2020, Jefferson County Sheriff’s Deputies were alerted by flock technology of a stolen vehicle on the Eastern side of Jefferson County.  Deputies located the vehicle as it was entering I59 Northbound in Roebuck.  Deputies attempted to perform a traffic stop but the driver refused to pull over.  Near exit 166, the driver attempted to pass a vehicle and struck a large delivery truck.  Deputies were able to take the driver and an occupant into custody without further incident.

There were no injuries incurred during the pursuit and arrest of these subjects.