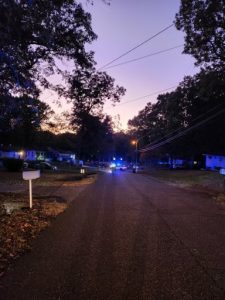 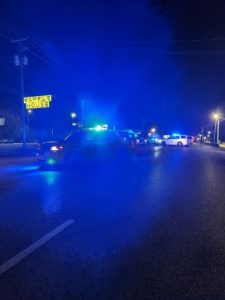 At approximately 5:20 PM, Jefferson County Sheriff’s Deputies were dispatched to the 400 block of 18th Avenue NW, near Center Point Parkway on reports of a pedestrian struck.  The driver of the offending vehicle left the scene.  Deputies later located the vehicle at a nearby residence.  The driver is currently being questioned by detectives.  The 24-year-old male victim was transported to a local hospital with critical injuries.

Shortly afterwards, at approximately 9:15 PM, Deputies were called to Center Point Parkway, this time at 22nd Avenue NW, on a second pedestrian struck.  The male pedestrian was pronounced dead at the scene.  The driver of the vehicle that struck the pedestrian remained at the scene and is cooperating with detectives.

The Jefferson County Sheriff’s Traffic Accident Reconstruction Team and Detectives are working the incidents.  At this time there have not been any arrests made, however both incidents are still active investigations.