Update: 3 Charged After Shooting at Deputies 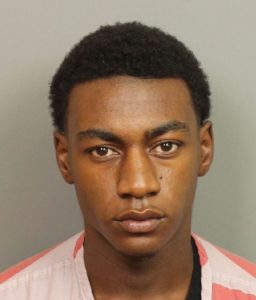 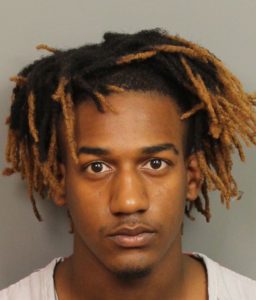 18 year old Jaheem Carlilse, 18 year old Malik Cooper and a 17 year old offender have been charged with Attempted Murder, Shooting into an occupied Vehicle and Criminal Mischief 2 following our investigation into an offense that happened on Wednesday September 4, 2019 near Arlington Avenue in Bessemer.  The men shot at deputies who were working a surveillance detail in plainclothes and in an unmarked car.  The Sheriff’s vehicle was struck several times but the deputies were not injured.  The offenders fled the scene but were located later by Bessemer Police Officers.  Deputies recovered 2 AR15 type rifles and 2 handguns.  The bonds on each offender total $186,000.00.